Now-a-days (after the big move of demonetization), like big currency notes, big funding has also vanished from the market. Gone are the days when 2 to 3 startups funding news used to flash on online media every day. The days when Thiskart.com got 100 million US dollars in funding despite of the losses, the days when Tofato got funded in a hospital while the Founder was giving birth to a child. So what really happened now? 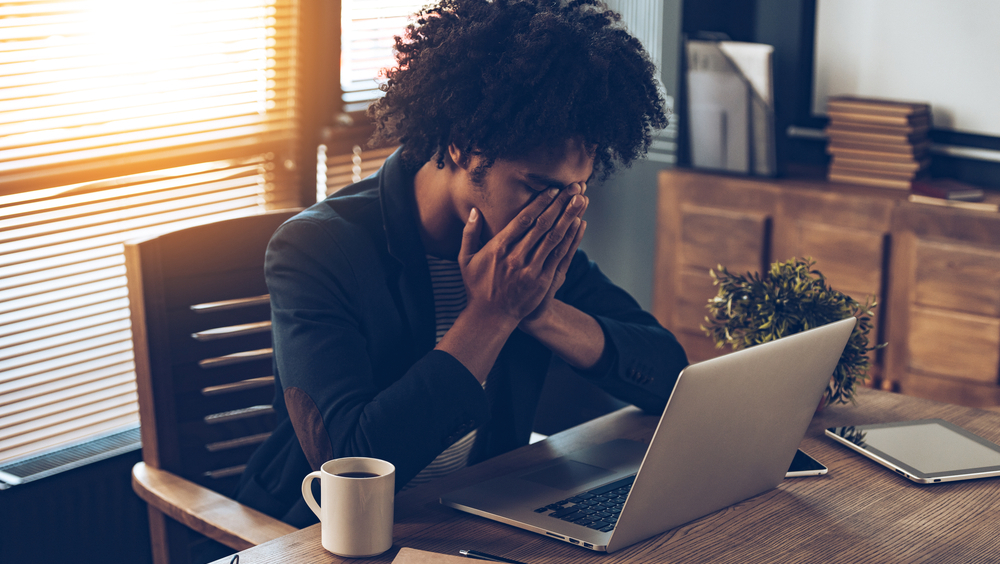 Have startup founders stopped making babies or start ups have stopped suffering losses? Or was it all misty clouds in which everyone was puzzled about what was happening; be it investors or start up founders or the audiences like Government and society. In this clueless situation the rats were misunderstood as deer or the unicorn which every investor wanted to hunt down.

Even I was clueless couple of years back when I used to read news and wonder what is it that we are doing wrong in operating our business. We were aiming for revenue and covering the costs rather than planning a family and funding. We were focusing on finding new solutions which could be useful for our clients rather than suffering losses because of heavy discounts given to acquire more “disloyal” customers.

When I read about a startup getting funded while his wife was delivering a baby, initially my Bollywood heart was like Awww, but then my logical mind made me ask this question from a funded entrepreneur in a conference in CII – ‘What is it you are doing that despite losses of more than 200 crore INR you got funding of 1600 crore INR?’ And he replied ‘We must be doing something good that the investors believe us.’ And again my Bollywood heart said -Wooow what a Chutzpah!!

In the mist, some startups were founded with the only objective of getting funded, some made funding as a major product and their major product as their byproduct and some spent 93.75% of time attending funding events rather than spending time with their clients and being in office.

The investors did get lucky in hunting one or two unicorns in this mist but it was mere luck and not the calculated hunt. They did brag about the unicorns they accidentally hunted and never spoke about the heap of rats they winded off their books.

And now once the misty clouds are being blown by the wind, it can be clearly seen that it was another rat race which majorly every entrepreneur was running. The irony was he/ she became entrepreneur to avoid that. Now being an IITian or started ThisKart.com or ‘any mobile (read mobil) app’  is not the core reason that you will be funded. You actually need to focus on the product and the business because the investors are hunting in a jungle where they can differentiate the ones who are trying to build something from the ones who are still running the rat race.

So for the ones who are running, my friends, the coming times won’t be easy for us so we should either brace ourself for the race as long as we can or start building something real. If we focus on doing that, then we will not have to chase the hunters to hunt us down.

Nikhilesh Tayal – Founder, Stagephod.com – A market place for startups to get digital videos made